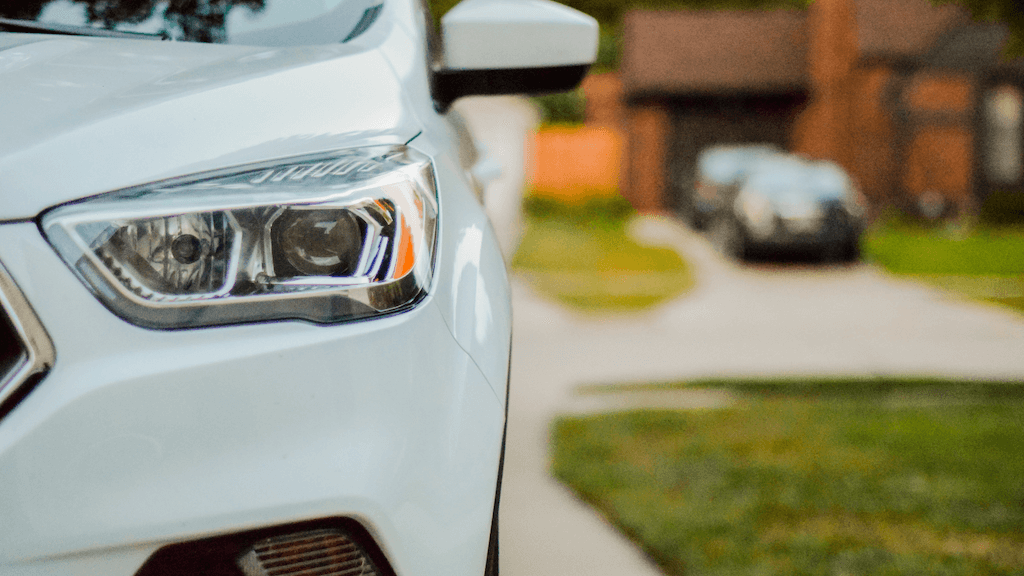 Today, the automation of certain business operations has become a necessity for many companies. Now why is that? Because exactly through automation, companies can achieve higher productivity while reducing costs.

Automating repetitive tasks that were previously carried out by semi-skilled labor is nothing new, but how about doing it in processes that require human intellect, logic and perception?

Some companies are reluctant to delegate human-managed tasks to computers, but developments in Artificial Intelligence (AI) and Machine Learning (ML) show that doing so not only improves certain operations, but can also be cheaper.

One of Georgia’s largest insurance companies partnered with MaxinAI to create an application that would automate the entire motor vehicle damage claim process.

The company wanted an app that would allow users to file a damage claim by taking a photo of the car that would then be analyzed by machine learning algorithms, detecting the damage and estimating its cost.

Before the MaxinAI solution

Before our solution, damage detection was done manually, which was not an easy task. Insurance agents receive special training to identify and assess car damage. And while agents are really good at this, there are still cases of human error that result in unfair compensation.

Some customers have noticed this flaw and have tried to take advantage of it. Insurance fraud is a problem that affects all insurance companies around the world and our partner was no exception.

Therefore, the company needed a solution that would solve the problem of exaggerating the damages or claims for damages that were present even before the vehicle was insured.

Since the process was handled manually, an agent was required to inspect the vehicle and customers had to complete some paperwork. Therefore, our partner realized that automating this process without the need for human intervention would speed up the waiting process.

We developed a deep learning algorithm that was trained on more than 50,000 images to recognize the exact area of damage and classify the damage.

For better model performance, the scraped images included all kinds of vehicle defects such as flat tires, broken windows, dents, vandalism, and crashes. In this way, the model could identify various types of damage.

Later, with the increase in images provided by users, the algorithm had more data to learn and became smarter in detection and identification.

Our custom AI solution automated car damage detection and price estimation. In addition to identifying the new damages, it was also possible to check whether the damages recently reported by users already existed before. How exactly?

When insuring a car, customers have to upload the image of their vehicle from various angles, which helps our model to see what impairment is already present on the car, so the image serves as a point of reference.

In this way, during the claim of new incidents, the model verifies with the previous image to see if the claimed damage is indeed new, avoiding the human error factor and reducing the cases of insurance fraud.

Because the process is automated and can be started immediately after an accident by a person uploading an image of the damaged vehicle to the app, the waiting time for coverage is also reduced.

You might think that cost savings is the biggest benefit of AI-powered damage detection solutions; However, it is just as important to create convenience for your users.

Allowing customers to quickly upload the car’s image on the app instead of a traditional slow and unpleasant damage assessment process increases customer satisfaction, which is directly related to the company’s profits.

If you want your business to gain a competitive advantage with AI, our team will be more than happy to team up with you and start making a success story from our mutual project. Schedule a free consultation call with our experts. Let’s do something cool together!